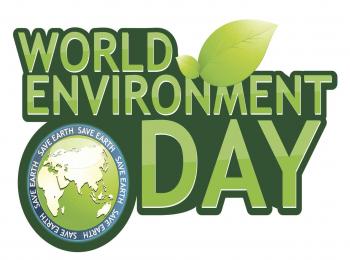 In 1994, the UN General Assembly proclaimed 16 September the International Day for the Preservation of the Ozone Layer, commemorating the date of the signing, in 1987, of the Montreal Protocol on Substances that Deplete the Ozone Layer (resolution 49/114).

States were invited to devote the Day to promote activities in accordance with the objectives of the Protocol and its amendments. The ozone layer, a fragile shield of gas, protects the Earth from the harmful portion of the rays of the sun, thus helping preserve life on the planet.

The phaseout of controlled uses of ozone depleting substances and the related reductions have not only helped protect the ozone layer for this and future generations, but have also contributed significantly to global efforts to address climate change; furthermore, it has protected human health and ecosystems by limiting the harmful ultraviolet radiation from reaching the earth.

The theme for this year's International Ozone Day recognizes the collective efforts of the parties to the Vienna Convention and the Montreal Protocol towards the restoration of the ozone layer over the past three decades and the global commitment to combat climate change.